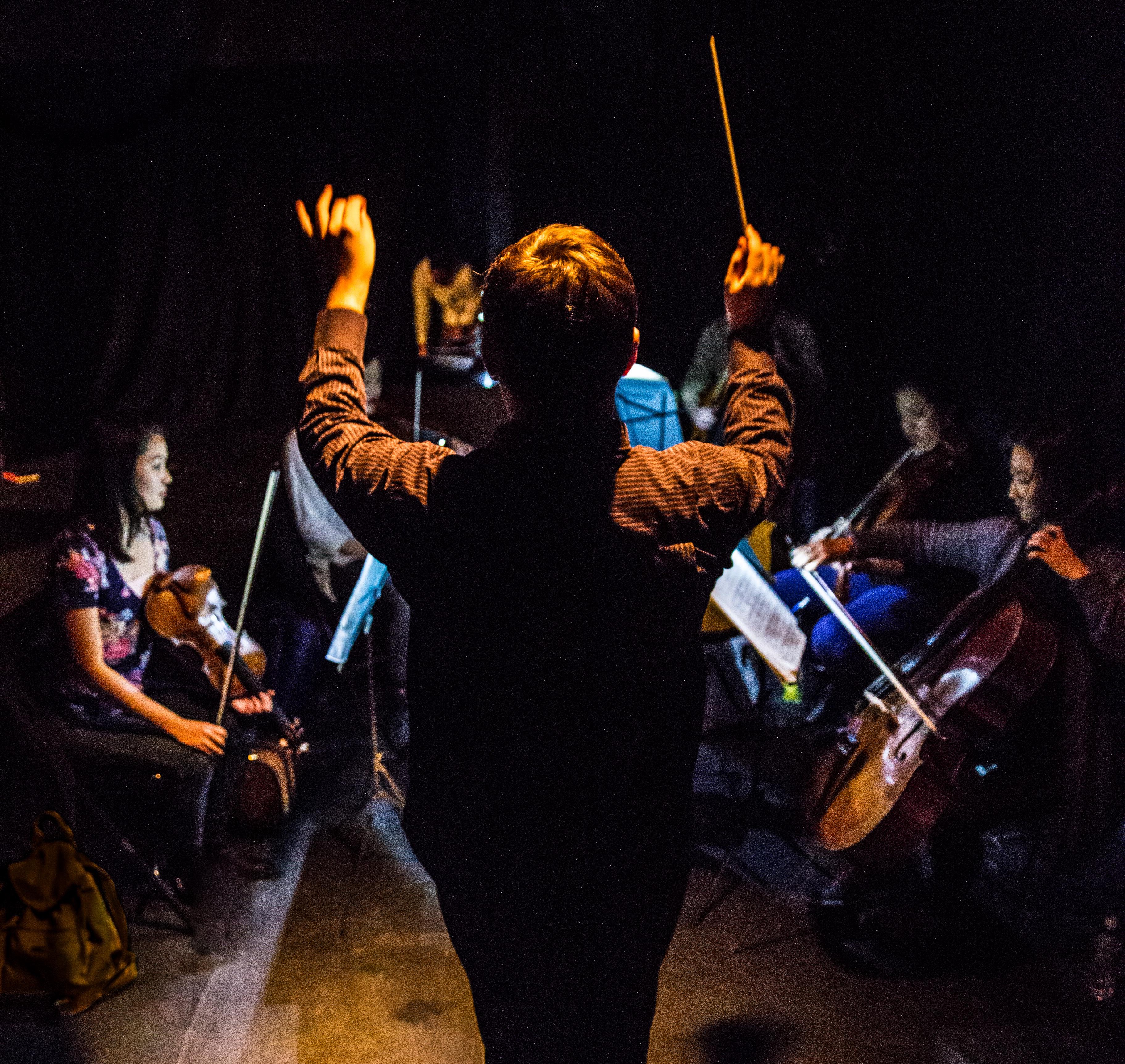 With Iconoclassic Productions in New York City, Megan Kosmoski directed her first full length opera. Alongside music director maestro Nico Olarte-Hayes, she spent a month rehearsal process creating a modern twist to the passionate french opera. With the six-piece orchestra onstage next to the action, supertitles not just translating but also narrating, and the performance being held in an intimate theatre, Megan strove to make the classic opera more accessible and appealing to modern audiences.

WERTHER by Jules Massenet (written in 1887) is based on Goethe’s youthful epistolary novel The Sorrows of Young Werther. 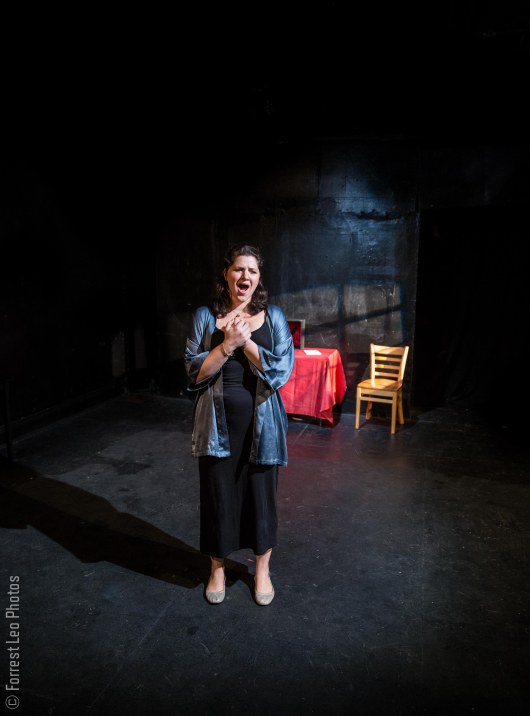 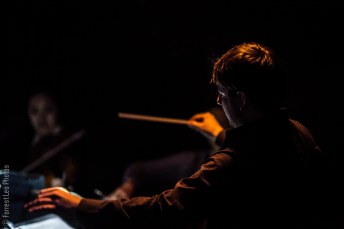 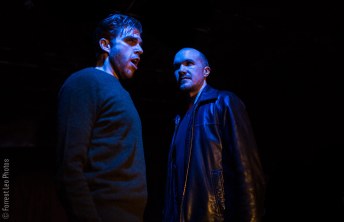 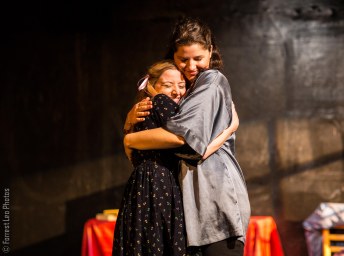 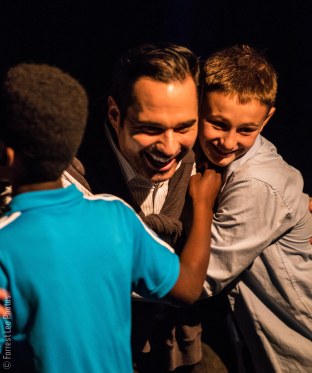 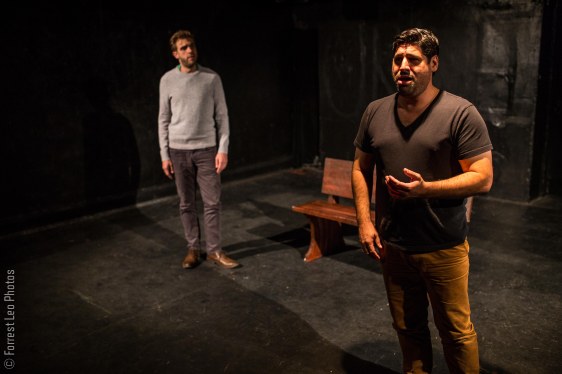 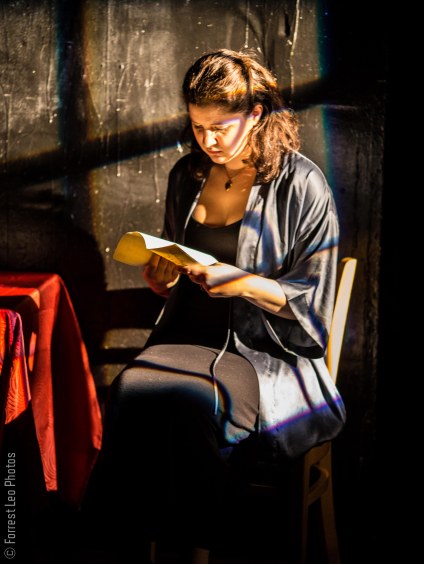 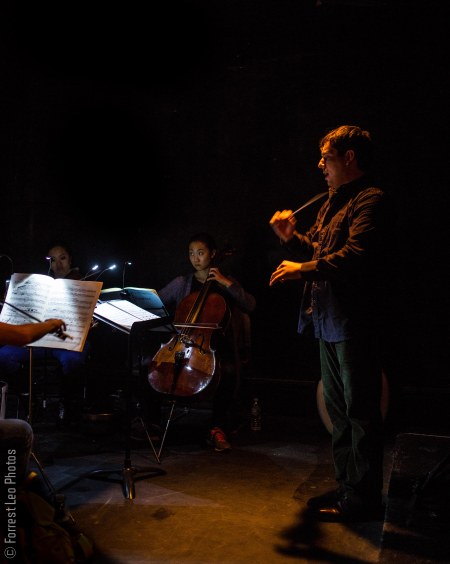 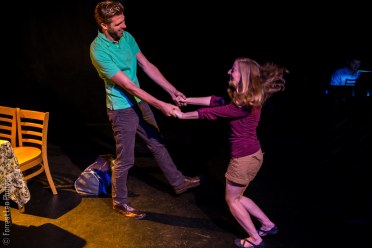 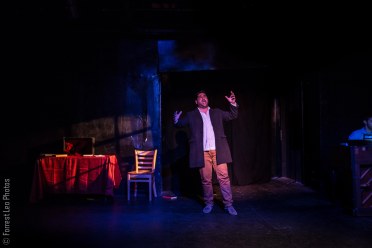 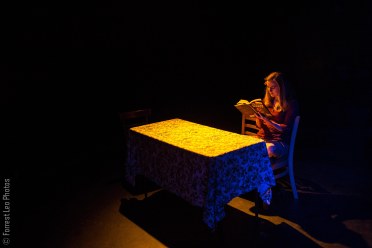 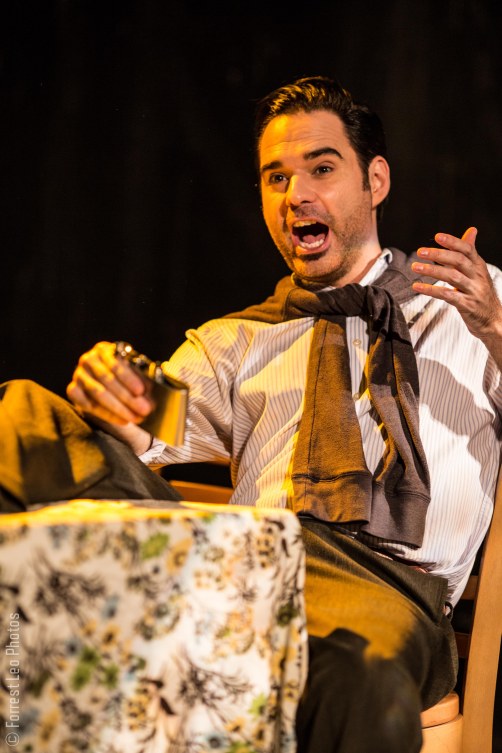 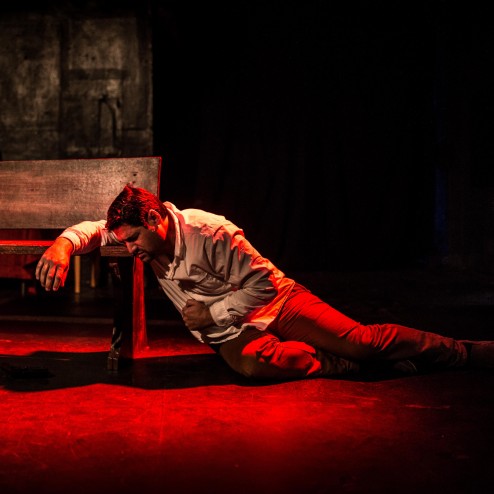 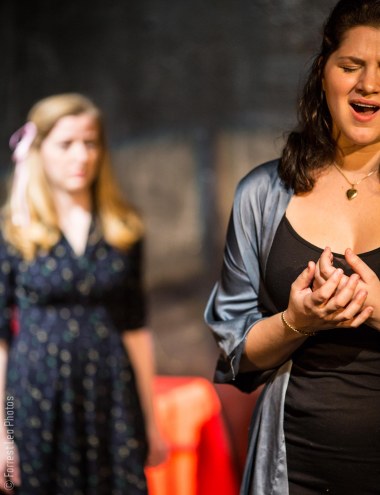 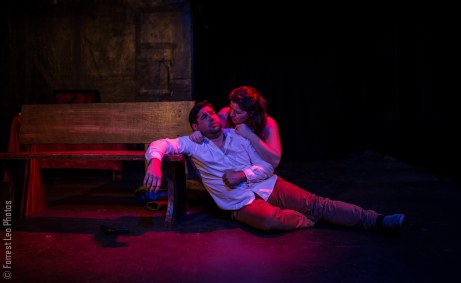 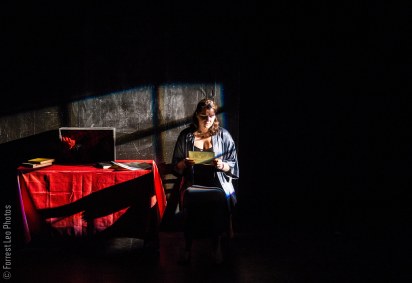 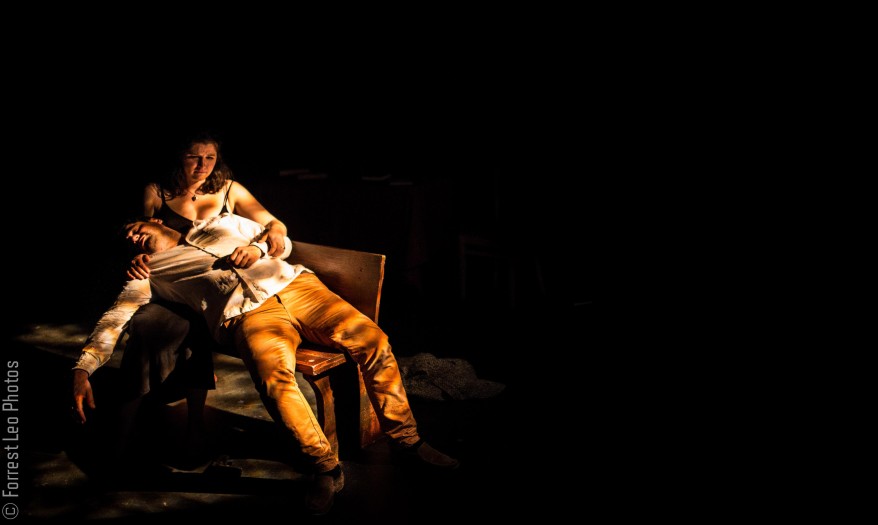